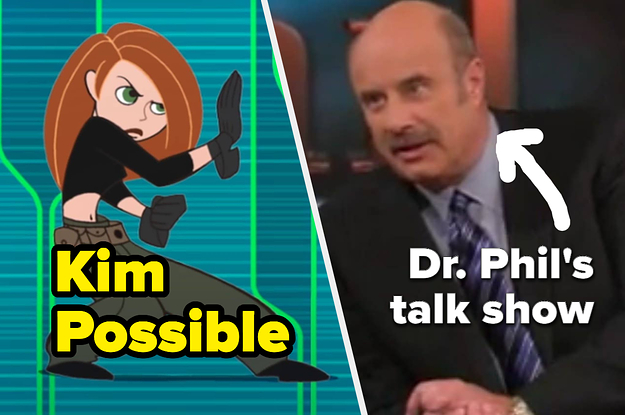 Disclaimer: This article may cause feelings of longing, confusion, and disbelief.

Without leaving a trace

Get all the best pop culture and entertainment moments delivered to your inbox.