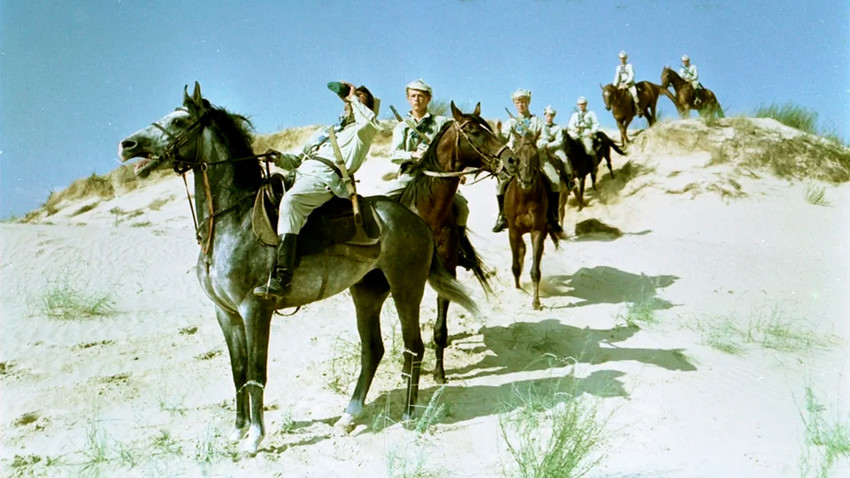 Set during the era of the Russian Civil War, WWII and the Cold War era, these productions will show you what suspense and adrenaline really are.

Soviet spy named Max Otto von Stierlitz, implanted in pre-war Germany just before the Nazi takeover, must disrupt Nazi plans to hold secret negotiations to forge a separate peace between Germany and the Allies westerners. Meanwhile, an officer of the Gestapo, the Nazi secret police, sets out to search for a Soviet mole in the ranks of the SS.

This television series is widely recognized as the most successful Soviet spy thriller ever made. 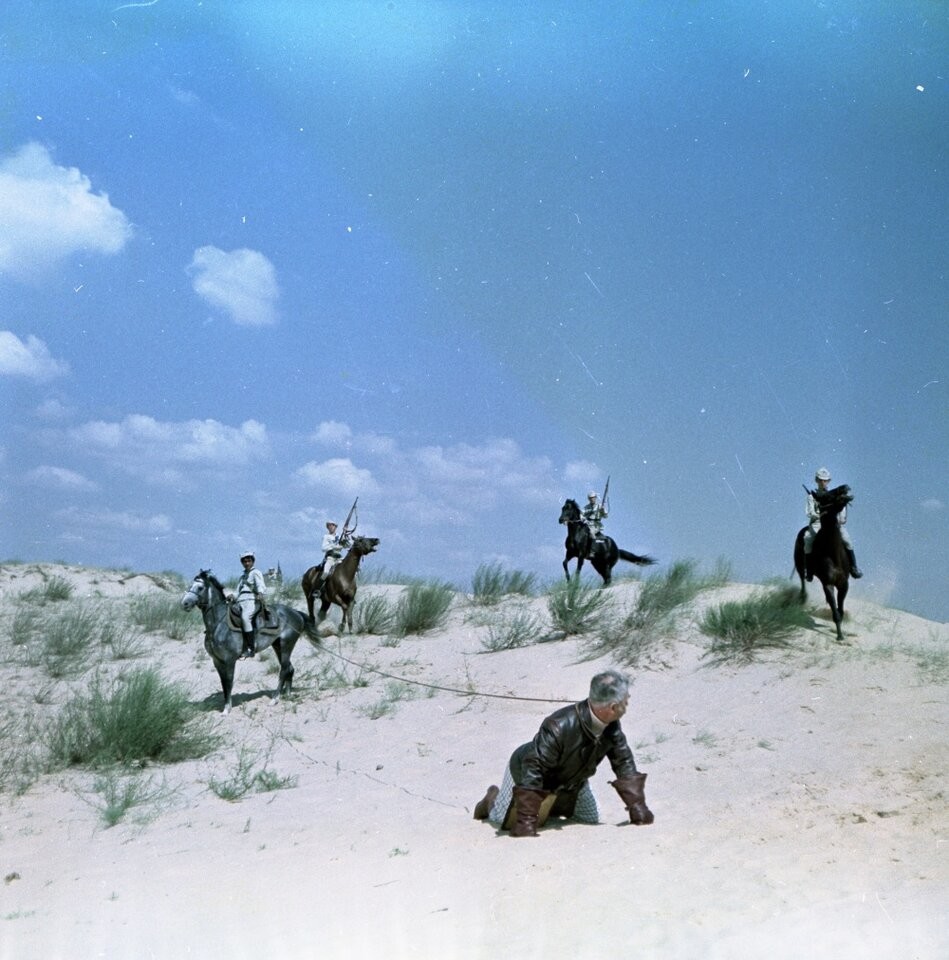 Four young people pledged to help each other after the father of one of them was tortured and killed by a warlord fighting during the Russian Civil War. The four young friends embark on a series of adventures aimed at disrupting the functioning of the ruthless gang led by the bloodthirsty warlord. This is a classic example of the genre called “Ostern” (“Oriental” in German) or “Red Western”, a Soviet interpretation of classic Western films. 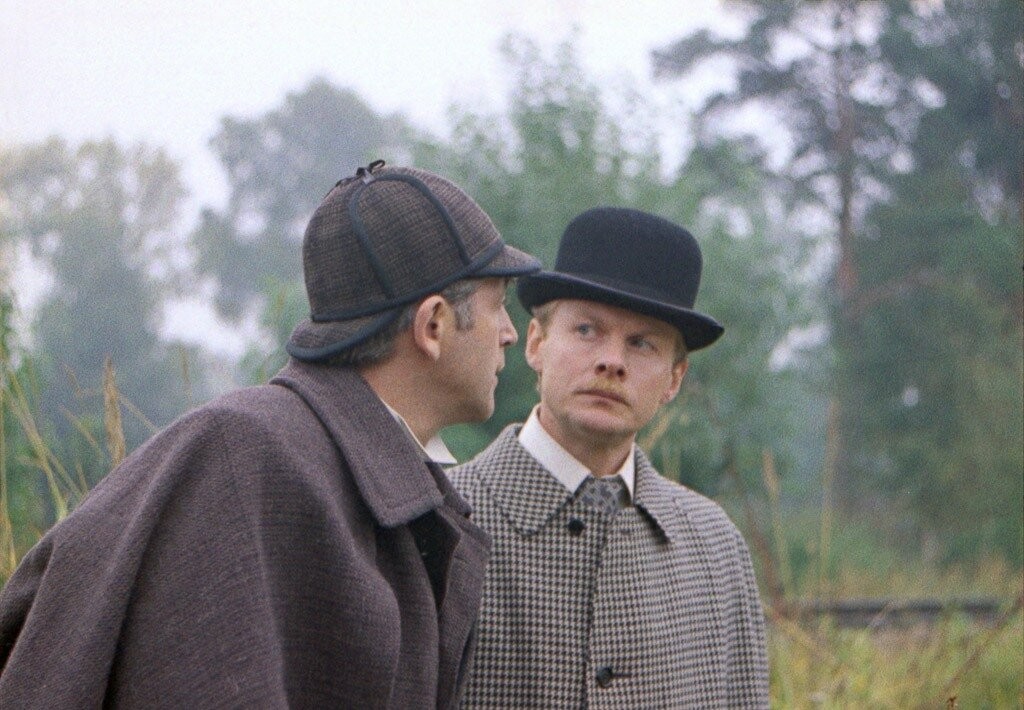 Soviet films about the famous British detective are widely recognized as a solid attempt at Arthur Conan Doyle’s famous book series. For many in Russia, Vasily Livanov acting as Sherlock Holmes has become the face of the franchise.

Filmed between 1979 and 1986, this television series was also popular across the Iron Curtain. Livanov was even made an honorary member of the Order of the British Empire for “service to theater and the performing arts”.

“It was actually pretty awesome” wrote The Guardian on the series. “[â€¦] You hardly notice a road in Latvia replacing Baker Street. 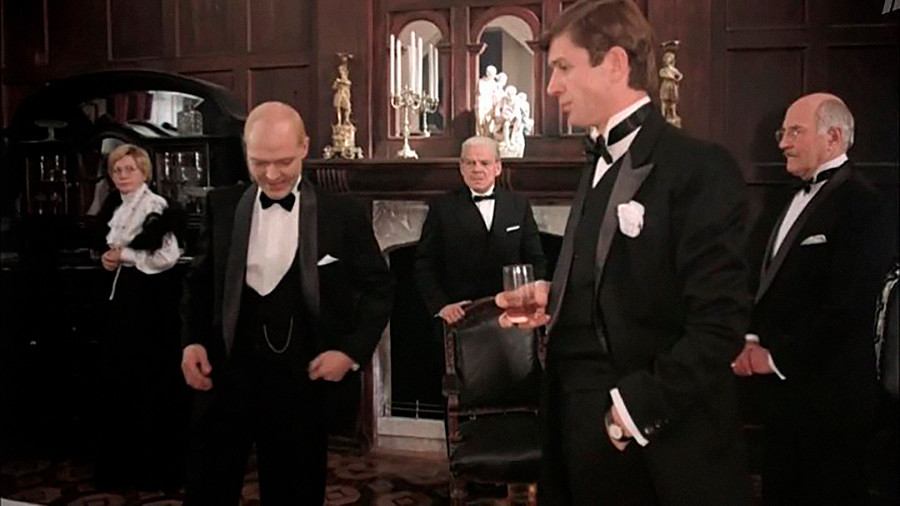 This adaptation of Agatha Christie’s 1939 novel is unique because, unlike Western adaptations, neither of the characters nor their respective crimes have been altered in any way and the film ends with the grim finale of the original novel. .

It was shot in Crimea in 1987, with most of the outdoor scenes shot near the legendary Swallow’s Nest Castle, but because the rooms in the castle were too small, the interior scenes were shot in one location. different.

5. The meeting place cannot be changed 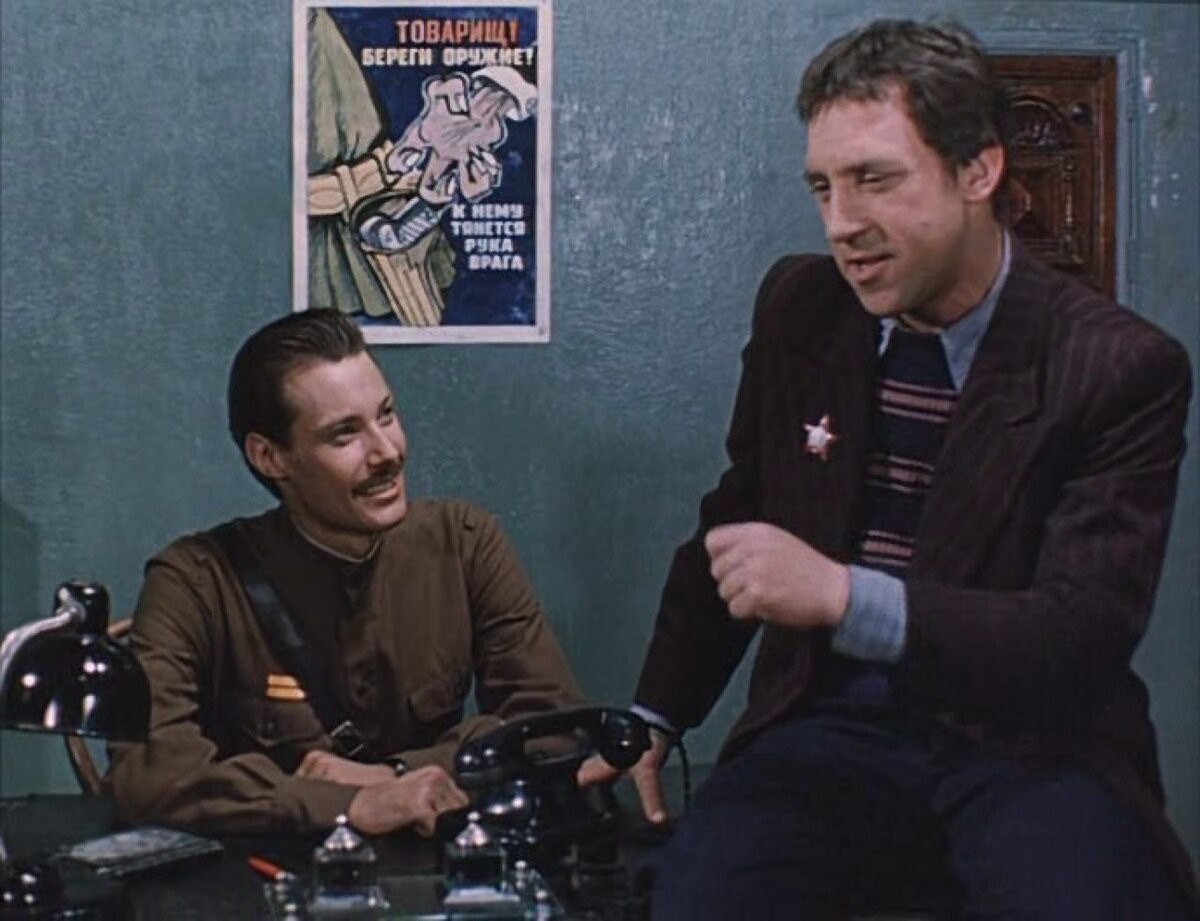 6. Visit to the Minotaur 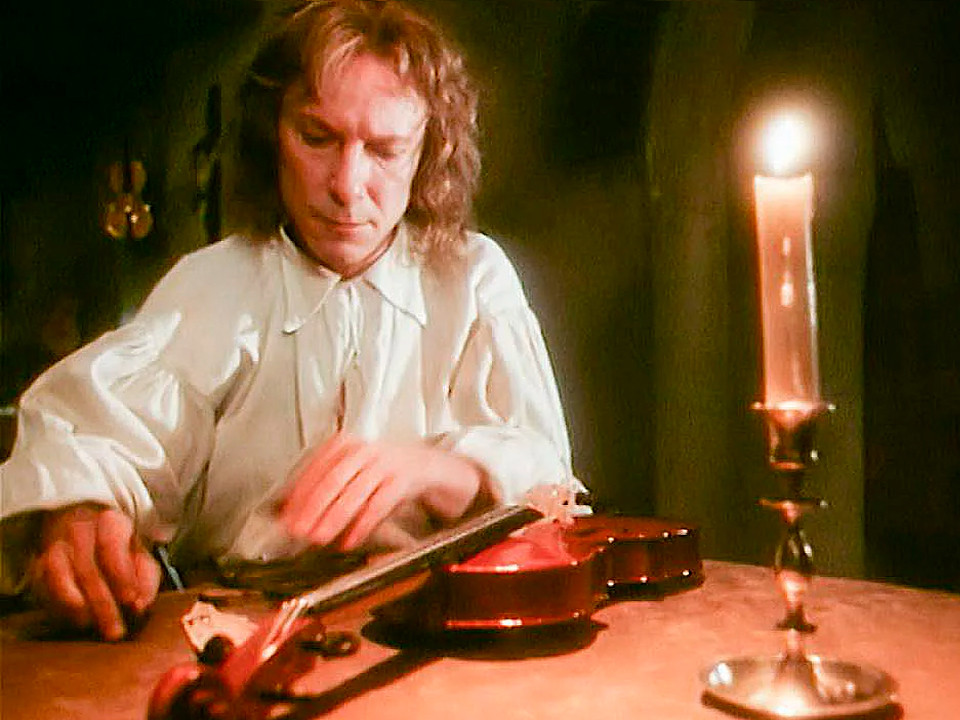 This crime drama isn’t quite as high-profile as The Meeting Place Cannot Be Changed mentioned above, but it’s still a prime example of the Soviet crime genre. It takes place in Moscow in the 1980s. A unique violin, made by Antonio Stradivari, is stolen from a renowned musician. While the police investigate the case, the viewer discovers a parallel scenario set in 17th century Italy and featuring luthier Antonio Stradivari himself.

7. TASS is authorized to declare … 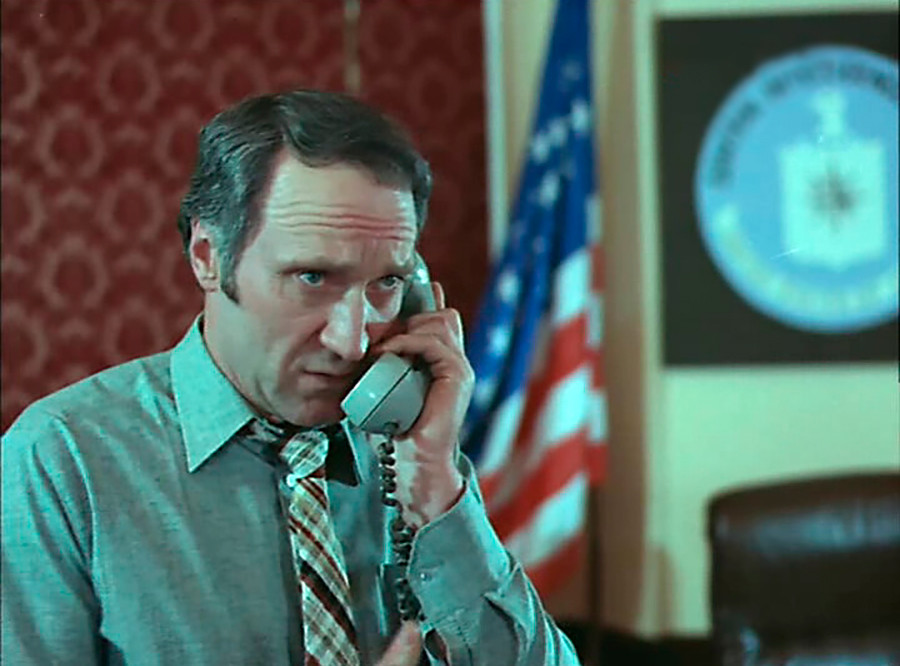 This spy miniseries takes place during the Cold War era and depicts the struggle of American and Soviet intelligence agencies for influence over a fictional country of Nagonia on the African continent. KGB intelligence must neutralize a mole agent working for the Americans, who are desperately seeking secret information about Soviet supplies to the fictitious African state. The miniseries is a classic example of a typical Cold War era propaganda film, but not without charm.

If you use all or part of the content from Russia Beyond, always provide an active hyperlink to the original content.