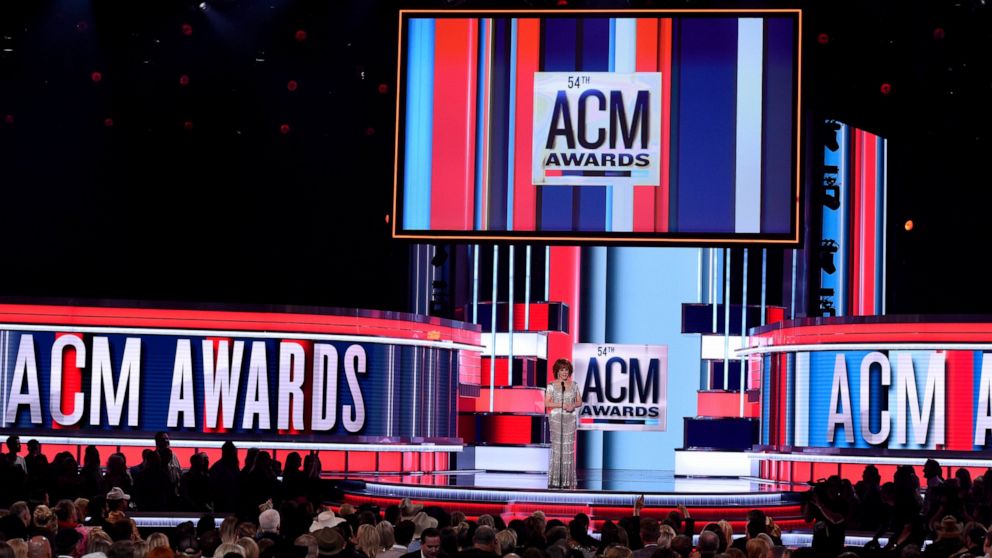 Amazon bets on streaming and a fast-paced music awards show

NASHVILLE, Tenn. – Amazon has seen strong returns on its investment in live sports streaming, but its next experiment with its first live music awards show is more of a gamble.

The 57th Annual Academy of Country Music Awards from Las Vegas will stream exclusively on Prime Video Monday night in a fast-track, concert-like format with no commercials.

But as most awards shows have struggled with year-over-year ratings declines on broadcast channels, the question remains whether fans will switch to streaming.

“You can see this is an area we’re investing in, and we think it helps create an exciting live opportunity for customers to share a bigger cultural moment around the content they love,” said Salke.

Attracted by the ACM’s reputation for having a fun, inviting and inclusive atmosphere, the streaming service sought to connect that with its large audience of country fans who listen to Amazon Music. For fans who want an even more music-focused experience, Prime Video will offer a performance-only edition of the show.

“We’re pretty confident in our huge country music audience base…that we’ll be able to invite a lot of people and we think they’re going to come and have a great time,” Salke said.

“Only the NFL alone accounted for 4% of new registrations, in the fourth quarter of 2021,” Avery said.

But Avery said the type of live content matters. Paramount+ had broadcast rights for the Grammys last year, but that hasn’t been a motivating factor for new signups to the service, Avery said.

Measuring the success of the streaming-only awards show will be based on how many people tuned in and how many new subscribers joined to watch that specifically. But Avery noted that another key metric will be long-term earnings for Prime Video.

“If someone joins to watch something very specific, how do you keep them engaged after that and not cancel?” Avery said, who predicted that regardless of ACM’s performance on Amazon, she expects to see growth in streaming live events.

RA Clark, the longtime producer of the ACM Awards, said Amazon challenged him to significantly rethink the format of the awards show. This year’s show, which will be shot inside Allegiant Stadium, will look like a sporting event, with three stages, aerial spider cameras, non-stop action and lots of graphics.

Prizes will be awarded by segments, rather than split between songs, with a 35-minute non-stop block of performances.

“It allowed us to throw away all the conventions, put them back together and rearrange them,” Clark said.

Without ads, the show will rely on other revenue streams, most visibly Amazon products, including a purchasable version of a red carpet pre-show with Amazon merch and hosted by Amazon Fashion.

“In the Amazon world, we now have customers. It’s no longer a passive viewing experience,” Clark said.

But for artists like Jimmie Allen, who co-hosts the show with Gabby Barrett and host Dolly Parton, streaming is the future of country music.

Allen looks forward to the two-hour show, even if it means there’s less room for error.

“This year’s ACMs are a bit like the way I like to play: you get in quick and get out quick,” he joked.

“The biggest thing you want to do with the show is hold the viewer’s attention and not give them the opportunity to change channels,” Allen said. “If they turn it, they might miss something.”

I listened to Kanye’s new album on his $200 music player, and my God