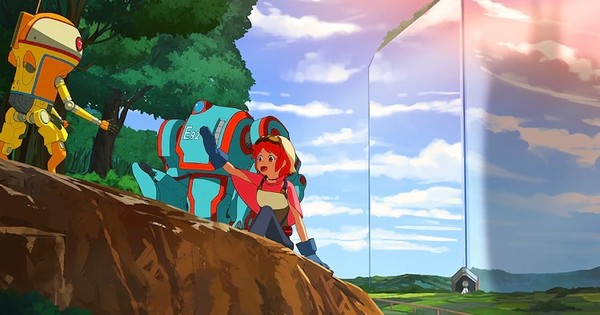 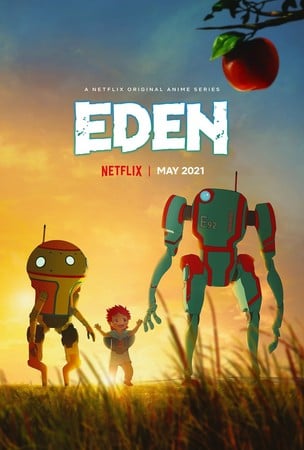 The anime was originally scheduled to debut in the fall of last year, but was postponed until May. The anime will debut on Netflix worldwide on May 27.

The next sci-fi fantasy series Eden takes place thousands of years into the future, where a city known as “Eden 3 “is inhabited only by robots whose old masters are long gone. During a routine mission, two agricultural robots accidentally awaken a little human girl from stasis by questioning everything they have been taught to believe – that humans were nothing more than an ancient, forbidden myth. Together, the two robots are secretly raising the child in a safe haven outside Eden.